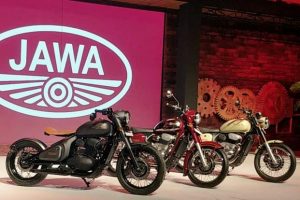 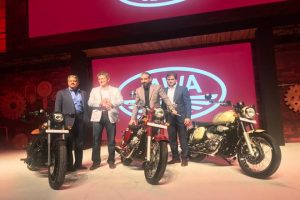 Classic Legends, a subsidiary of Mahindra and Mahindra Ltd, relaunched today Jawa Motorcycles in India in three variants—the Jawa, Jawa Forty Two and the Jawa Perak bobber. The Jawa and Jawa Forty Two will cost at ₹1.64 lakh and ₹1.55 lakh, respectively, while the Perak—which hits the roads next year—is priced at ₹1.89 lakh. All prices here are ex-showroom, Delhi. Online bookings, however, have started at a booking amount of ₹5,000. 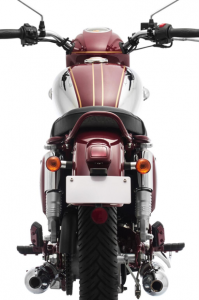 After a long gap of 22 years from the Indian two-wheeler market, Jawa Motorcycles has now finally made a comeback in India Two wheeler Market. With lakhs of Indians holding the words Jawa-Yezdi close to them in memorable stories of their father or grandfather’s first bike being a Jawa, they can now buy a fresh one off the showroom. Jawa Motorcycles were a hit in the 1960s and 70s in India. The Czech based motorcycle manufacturer recently launched three new motorcycles for the Indian market. The three are powered by a new 300cc engine that was recently showcassed. 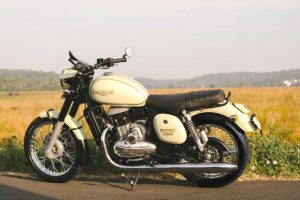 “It is rare to get an opportunity to resurrect a legend,” said Mahindra group Chairman Anand Mahindra. “Jawa is an authentic and iconic brand that represents the desire and yearning in all of us for freedom and adventure.”

Jawa Motorcycles retain the classic and stylish appeal while offering better performance. The bikes are powered by a New Jawa motorcycle series will be powered by the new 293cc liquid-cooled single-cylinder engine with DOHC. The engine power out 27 hp and 28 Nm of torque and is paired with a six-speed transmission. Jawa Motorcycle has said the engine will deliver a generous mid-range and a flat-torque curve. 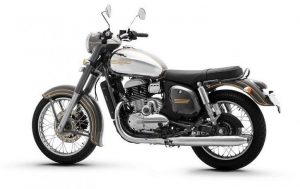 “This whole journey is a sheer result of serendipity, pronoia and that gut feeling,” said Anupam Thareja, founder of Classic Legends and India-focused private equity firm Phi Capital, and one of the three “amigos” responsible for the revival of the Czech brand—the other two being Mahindra Group chairman Anand Mahindra and Boman Rustom Irani, chairman and managing director of Rustomjee Group. 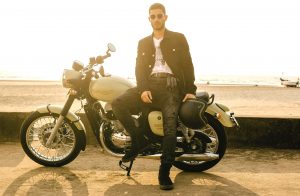 With the Jawa, Classic Legends has chosen to stick with the ethos and values that defined the original Czech motorcycle—“simple, rugged and reliable”—so much so that they named the motorcycle after the first Jawa that was produced in 1929.

Anupam Thareja, founder of Mahindra Groups’s Classic Legends, said the company has already set up 105 dealerships across the country and may look at opening another 70 in the near future, depending on the response towards the bikes. 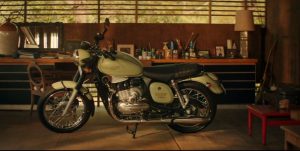 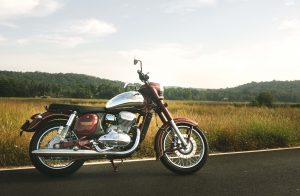 Jawa Motorcycle is back in India through Mahindra-owned Classic Legends. The company says that the new engine has also been designed to look as similar to the original engine as possible. As far as can be told by the image above, they have pretty much fulfilled customer expectations. 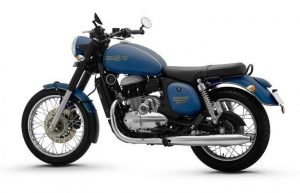 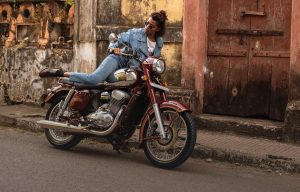 The new Jawa bikes will be made at Mahindra’s plant in Pithampur.

The bikes are being manufactured through contract manufacturing by the group to limit the investment required to relaunch and revive the brand. The company will initially target domestic market and its sales in India. And after getting good response and demand they will try to launch internationally.