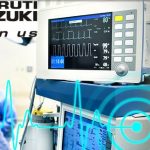 In the midst of a slowdown in the auto sector , today Maruti Suzuki India (MSI) will launch its much awaited SUV look ‘S-Presso’ (S-Presso) in the market. Indian customers are eagerly waiting for ‘S-Preso’. This will be Maruti’s new offering with the start of the festive season. A lot of details of this small […] 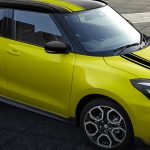 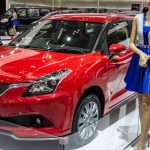 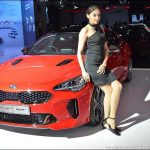 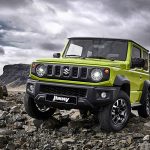 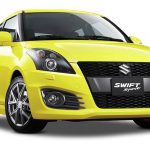