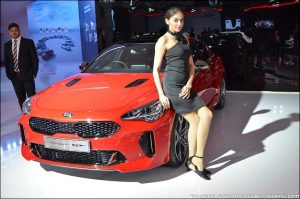 In 2019, get ready for some new, exciting and innovative cars which will hit the roads.

Here are some of the top cars expected to launch in India in 2019:- 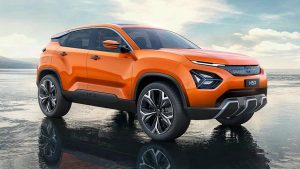 The Harrier will come powered by a Fiat-sourced 140hp, 2.0-litre diesel engine with the option of a 6-speed manual or a 6-speed automatic transmission to channel power to the wheels.

The diesel version of the Hyundai Creta comes with two engine options. The larger 128hp, 1.6-litre diesel engine, which is closer on spec to the Harrier, is available with the choice of a 6-speed manual and a 6-speed torque converter auto transmission. On-road prices for the Creta 1.6 diesel start at Rs 16.36 lakh and top off at Rs 18.50 lakh.

In comparison, the diesel Jeep Compass outdoes the upcoming Harrier in terms of power, with 173hp from the same 2.0-litre diesel engine. 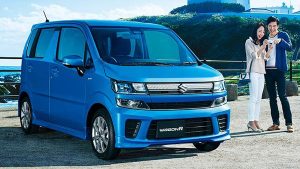 Maruti Suzuki is set to launch the next-generation WagonR in India. According to sources, the new Maruti Suzuki WagonR will be introduced in India, sometime in the early parts of 2019. The new-gen WagonR hatchback is already available in the Japanese market. The Japanese-spec hatchback comes with a small 660cc engine and is part of the Kei Car category. 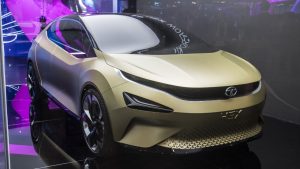 Tata Motors has a 45X premium hatchback up next on its radar. A part of the premium hatchback segment, the Tata Aquila will take on the likes of Maruti Suzuki Baleno, Honda Jazz and Hyundai Elite i20. The upcoming Tata Aquila will come with an all new design taking up the automaker’s latest IMPACT 2.0 design language. With a similar grille as Tiago to the front as Tiago, the hatchback has a lot riding on it. 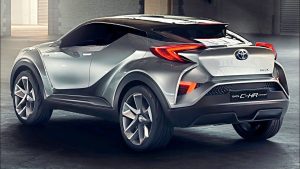 Toyota is working on a compact SUV based on the hit Maruti Suzuki Vitara Brezza. Toyota has signed a new partnership, so there are going to be two new cars based on Baleno and Brezza respectively. The Toyota Subcompact SUV will draw inspirations from the other international lineups of Toyota in a compact SUV model with a focus on locals features for India. 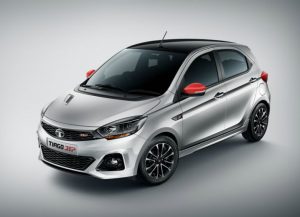 Developed by Tata Motors in collaboration with Jayem Automotives, the Tata Tiago JTP is a performance-oriented version of the Tiago hatchback. The car borrows its compact design from the Tiago but gets a more powerful engine under the hood. Not only that, the domestic automaker has also executed some changes to the suspension setup to provide better handling and lower ride height. Cosmetically, the Tata Tiago JTP comes across as a tasteful modification with minimal quirks and purposeful alterations. 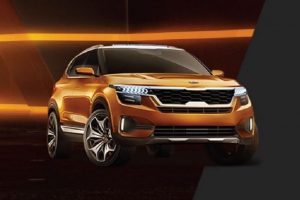 Kia Motors is all set to mark its entry in the Indian market by early next year. The carmaker showcased its entire global range at the Delhi Auto Expo along with the India-bound Kia SP Compact SUV Concept. Aiming to engage automotive enthusiasts, the Korean carmaker conducted an online poll where they asked users to log in and vote for the name of the production model of the SP concept. The name options were SP-Z, Tusker,
Launch: By June of 2019
Price: Rs 10 to Rs 15 lakh (ex-showroom, Delhi) 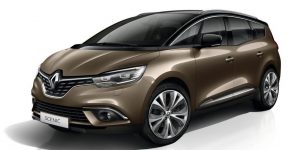 A new Renault MPV has been spotted testing in India for the first time in June 2018. It is expected to be a sub-4m MPV and is likely to share Renault’s CMF-A platform that made its debut with the Kwid.

Launch and Price: The Renault Kwid-based MPV is expected to be launched in 2019. It will likely be placed between the Kwid and the Duster in Renault’s Indian lineup with its prices ranging between Rs 5-8 lakh (ex-showroom).

Engine and Transmission: Since it is expected to be a sub-4m offering, Renault would certainly offer a petrol engine with capacity less than 1.2-litres along with a sub-1.5-litre diesel. So, the diesel option will certainly be Renault’s 1.5-litre dCi diesel that powers the Duster and the Captur along with other Nissan cars. The petrol could be a new motor or a downsized turbocharged engine from Renault’s international lineup.
Launch: Mid 2019
Price: Rs 5 to Rs 8 lakh (ex-showroom, Delhi) 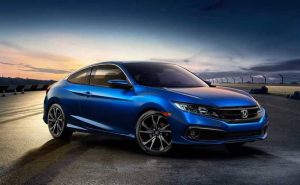 The 10th-generation Honda Civic now gets cosmetic updates on the outside, but with the facelift, the car now gets Honda’s ‘Sensing’ suite of safety features. This includes collision mitigation braking, lane departure warning and lane keeping assist and adaptive cruise control. Considering these technologies are becoming popular in India, Honda may offer them on the Civic in India too.

Honda showcased the tenth-gen Civic (pre-facelift) at the Auto Expo 2018 and we expect the carmaker to launch it in the country within this year. The latest iteration of the Civic wears a coupe-ish profile, but what makes it special are elements like all-LED headlamps, LED daytime running lamps (DRLs), 18-inch machine-cut alloy wheels and, of course, a sunroof. Inside too, it impresses with its driver-focused ergonomics and the use of quality materials. When launched, the Civic is expected to be powered by a 1.5-litre, 4-cylinder turbocharged petrol engine that produces 170PS of max power and 220Nm of torque. This engine could be mated with a CVT automatic transmission. The Civic will rival the likes of the Hyundai Elantra, Toyota Corolla Altis and the Skoda Octavia with an expected starting price of Rs 18-20 lakh. 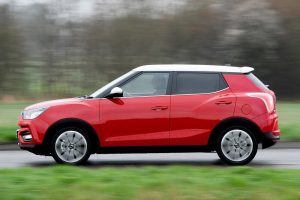 Mahindra & Mahindra will launch a premium 7-seat SUV that will take on Toyota Fortuner and Ford Endeavour. The new SUV is essentially rebadged SsangYong G4 Rexton.
The new Mahindra SUV is essentially a rebadged version of the G4 Rexton SUV which Mahindra sells via its South Korean subsidiary, SsangYong. Mahindra has added some signature design bits to make the SUV more appealing to Indian customers and the most visible addition is the toothy grille finished in chrome. Mahindra has also worked on the suspension, ride height and handling package of the new SUV to make it better suited for Indian road conditions. 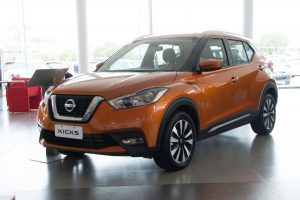 The new Nissan Kicks is a thoroughbred SUV that’s fueled by the past and inspired by the future. The boxy, powerful designs of the old have now been replaced by effortless yet aggressive free flowing lines of the present day. Today, an SUV not only needs to tackle the tough terrains but also needs to tame the urban jungle while keeping you in comfort and that’s what the new Nissan Kicks is about. Rugged yet suave, aggressive yet attractive, powerful yet intelligent, it is all of these and more.

One look, and you cannot miss the confidence that it exudes with its stance. Take a step closer and you will notice the modern day tech-wizardry within. The energetic LED Projector Headlamps with DRLs make eye-contact with you first and let you know what it’s all about. As your eyes move along the body, other details emerge. The R17 5-Spoke Machined Alloy Wheels add to its aggressive styling while the Nissan Signature V-motion Grille adds a futuristic touch. Floating Roof Rails and the Boomerang Tail Lamps add to the SUV look.